Get fresh music recommendations delivered to your inbox every Friday.
We've updated our Terms of Use. You can review the changes here.

Hallucinations of a Higher Truth 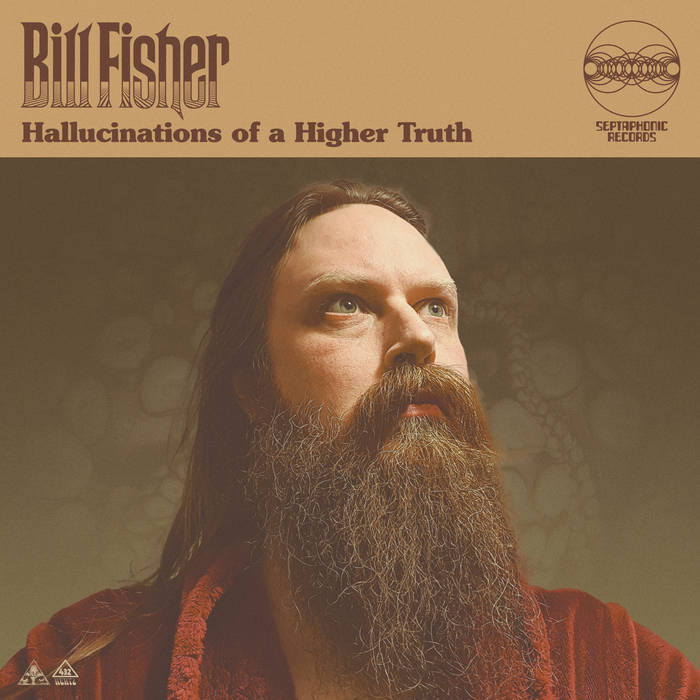 Charlie Hodgson A completely different direction to the last album dropping the typical instruments for a piano but I'm a sucker for a nice bit of piano music. Favorite track: Fsus.

thissideofparadise I am really digging this record.
more...

As promised: 'the works to be sent forth from this platform will be myriad and multiform'. Thus this record is in stark contrast to the previous heavy rock release 'Mass Hypnosis and the Dark Triad': the ten tracks are comprised solely in a classic piano trio format: three vocal harmony parts, bass guitar, drums and piano, all performed by Fisher himself, because 'do what you want with love in your heart.'

Alongside seven brand new tracks, the album also features a whimsical reimagining of the Status Quo hit 'Caroline' and a couple of other surprises. With hints of jazz, blues, country, gospel and soul in the collective veins of Randy Newman, Warren Zevon, Bill Withers, Billy Joel, Kate Bush, Steely Dan, The Doobie Brothers, Nina Simone, Elton John, The Band, Lennon & McCartney, Leon Russell etc - 'Hallucinations of a Higher Truth' is the perfect accompaniment to remaining calm, far away from people, sobbing quietly with plenty of gin, cigarettes, and a high-end record player...

Interested parties can join the Billuminati here to get exclusive prelistens to new releases; deeper insights into the songs, production and lyrics; and avoid missing out on the other mind-blowing surprises to come: billfisher.net/join

All songs written by Bill Fisher except ‘Caroline’ written by Rossi/Young.
All songs performed and produced by Bill Fisher.
Recorded at The Rainbow Lodge, Nottingham, England.
Mastered by Lira Wish at Film-Maker Studios.
Art and design by Zorad.
©℗ 2021 Bill Fisher
billfisher.net

As an aside to the musical works realised by Church of the Cosmic Skull, the works to be sent forth from this new platform will be myriad and multiform, varied in genre but of high standard and rich with heart.

Bandcamp Daily  your guide to the world of Bandcamp

Semiratruth joins the show to discuss their latest release, "loading..".